Skip to main content Skip to navigation Skip to sidebar

A staff nurse from East Cheshire NHS Trust is balancing routine observations with racing cars as she prepares to compete in this year’s Formula Woman competition to find the 'next female racing driver'.

Tara Richardson from Cheshire started working for the trust in 2019 straight after qualifying and has been passionate about motorsport since childhood. Tara was brought up watching the likes of TopGear and Formula 1, by her step-dad who she states ‘gave her a true interest in cars by buying nothing but broken or barely running motors’. Tara eventually got her driving license at 19 and has spent many a night fixing and modifying her own car with her partner and friends, who she calls family. Tara also attends car shows and events held throughout the year, across the UK.

Tara said, “I know nursing and motorsports don’t exactly go hand in hand, but motorsports is an escape from my job that can often be quite high pressure. I love being a nurse, I’m a people person and I’ve wanted to look after people for as long as I can remember so it was always going to be my career. There is nothing more rewarding than seeing someone come in to us very ill and then go back to their loved ones feeling better. Balancing my two passions will be a challenge but I love them both so I’m sure I’ll make it work. The pandemic has solidified for me, that we have to go out and achieve what we want for ourselves, because at any time it could be taken away.”

Tara is now preparing for her assessment day in November which will consist of multiple tests including Karting which Tara is very keen on, as she also aims to qualify for next year’s British Indoor Karting Championship. Tara is hoping to stand out and win the intensive race driver training and coaching package, which will provide her with professional training with Graeme Glew, a motorsport consultant and founder of Formula Woman, and his team over a period of 2 months.  On successful completion of this, the end prize is to achieve a fully sponsored seat in a Mclaren GT4 in the GT Cup Championship running through 2022. The very beginning of 2022 is when Tara will find out if all her hard work and dedication has paid off.

Whilst Tara feels the competition is fierce, she will be taking to social media to announce her place in the competition and raise her racing profile with her first promotional video which has been filmed by her official sponsor Duel Autocare, who are excited to be promoting women in motorsport. 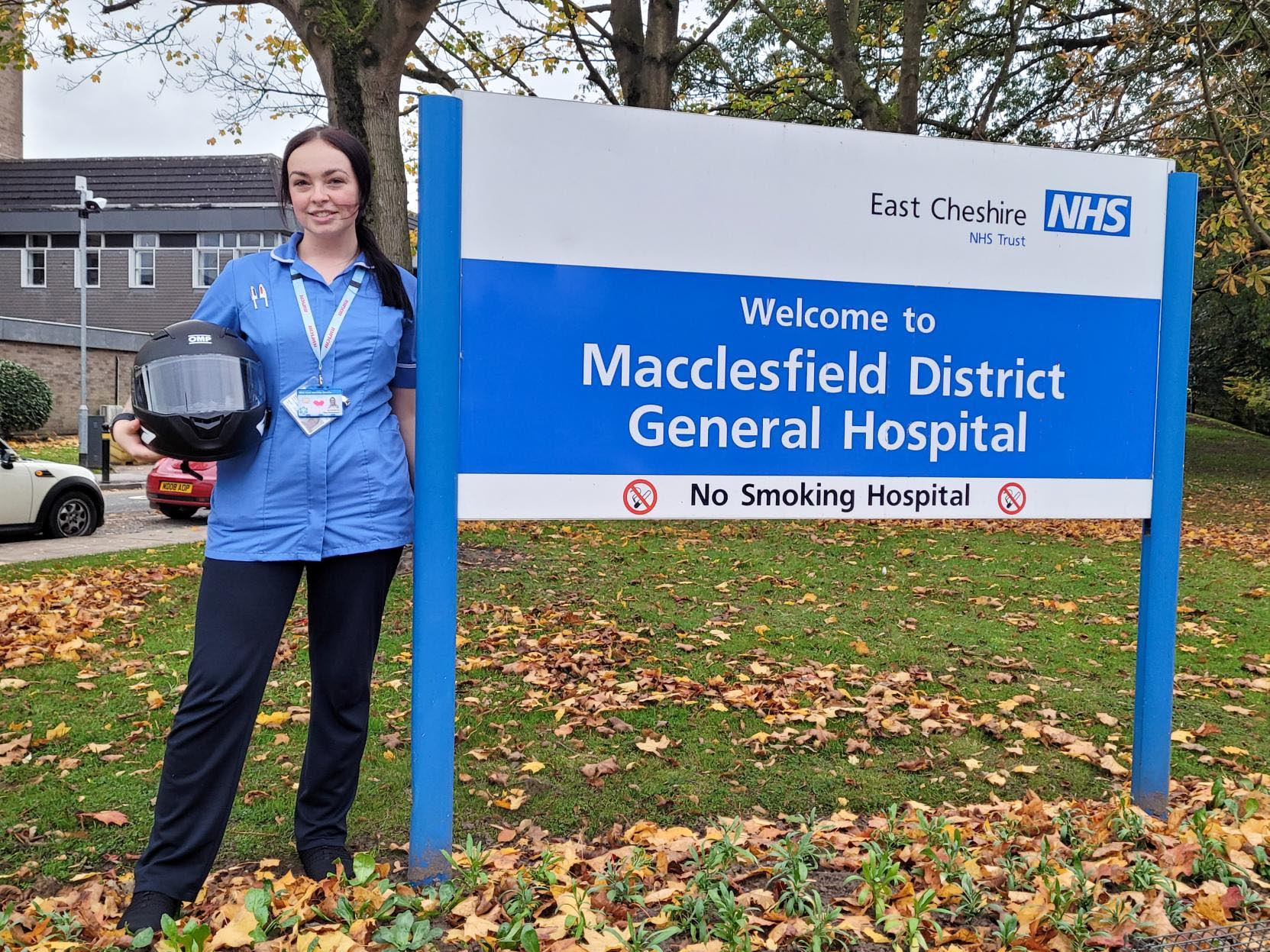 Found a problem? Report it and help us to improve our website